Exploration in LatAm: Current context and drivers for future investments

See the full presentation in PDF 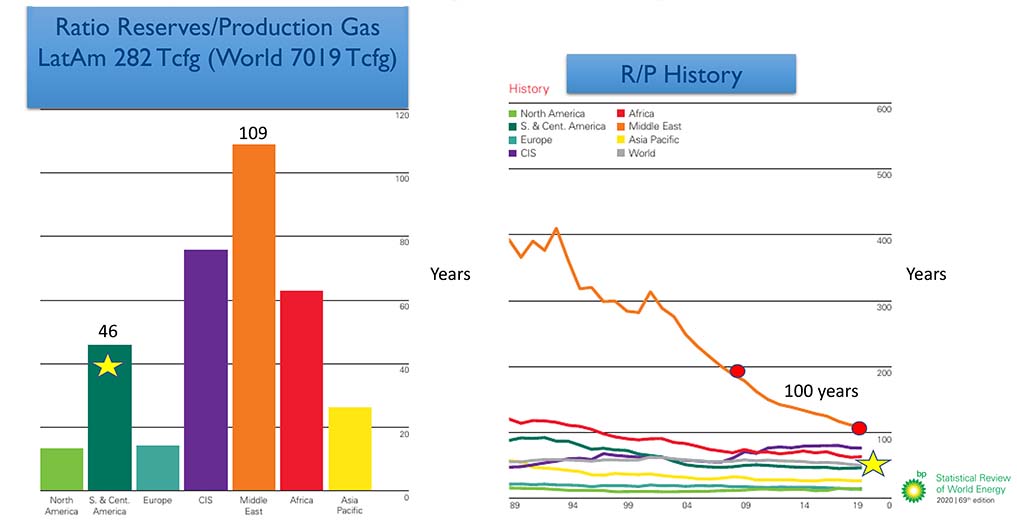 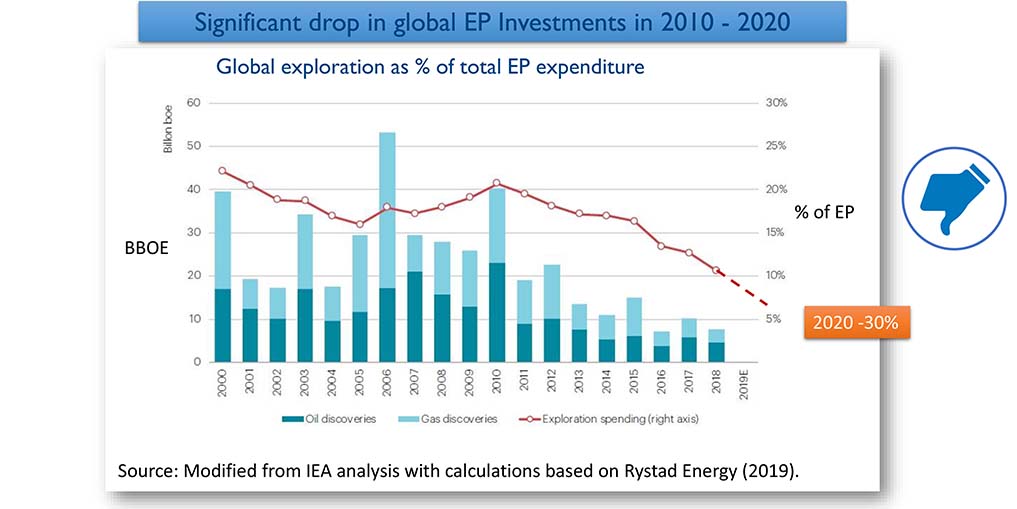 With large untapped resources and undeveloped markets, LatAm could become a major player in next cycle New favorable Gov Takes and political stability are key to the success of the region.

See the full presentation in PDF